Chang Shiuan 張玹 (Taiwan, 1989) completed his military service in Taiwan before he moved to Boston (US) where he now studies composition with Malcome Peyton at the New England Conservatory. In masterclasses and summer courses, he studied with Stefano Gervasoni, Phillippe Leroux and Peter Eötvös, among others, extending his interest in European music.

He was trained as pianist and won several competitions in Taiwan and abroad. He is the artistic director and co-founder of Hao-Dao Ensemble, based in Boston and New York, which is dedicated to performing, commissioning, and redefining new music from Asia. The ensemble made its debut at Jordan Hall, Boston, in October 2014, followed by a New York debut at Merkin Hall in November 2014. 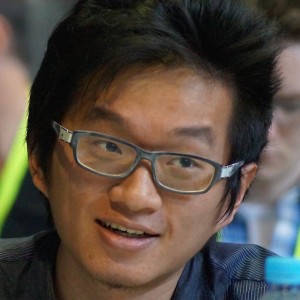