Sarah Lianne Lewis (UK, 1988) is a Welsh composer whose music often explores instrumental textures and the aural architecture of performance spaces. She studied at Cardiff University between 2006 and 2011, receiving a BA 2:1 (Hons) in Music and History, and an MMus in Composition. Since graduating, she has received several commissions and performances from UK and European festivals, and has enjoyed working with a variety of performers, leading educational workshops, recording sessions and rehearsals, and holding public masterclasses discussing her music.
The beginning of 2016 saw her new work for symphony orchestra, Is there no seeker of dreams that were?, premiered by the BBC National Orchestra of Wales in March, and subsequently broadcast on BBC Radio 3 and BBC Radio Wales.
She attended the Heidelberg Music Festival as a Composition Fellow in April 2016, and is currently writing a work for Piano 4-Hands, based on the 62 moons of Saturn, extracts from which were premiered at the Cheltenham Music Festival in July 2016 by Mantras Piano Duo. 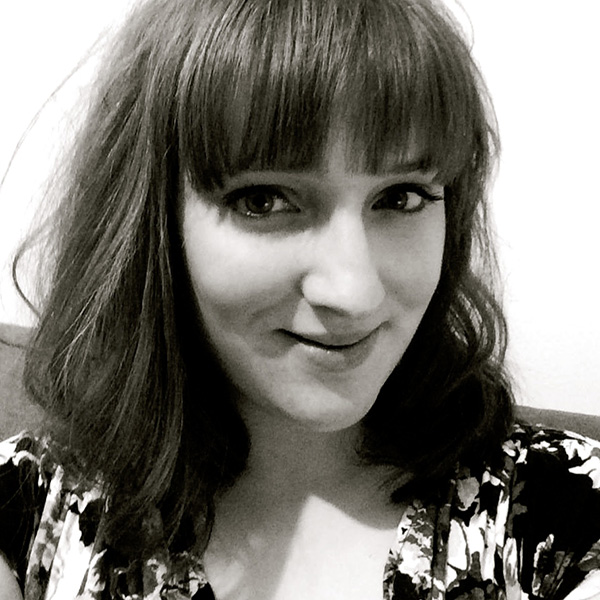