Máté Balogh (HU, 1990) graduated at the Conservatory of Pécs, where he specialized in the theory of music and composition with István Győrffy. He finished his studies in composition at the Liszt Academy of Music in Budapest under Zoltán Jeney, where he is currently working as assistant professor and finishing his his doctoral degree. He is the artistic director of the Hermina Gallery in Budapest and co-founder of the so-called CentriFUGA contemporary-workshop which takes place in Budapest. His pieces have been presented in many international festivals, such as: Manifeste Festival (IRCAM-Paris), ECSA (Bruxelles), Milano Musica, Opus Amadeus (Istanbul), Kurtág&Ungarn (Bern), Ostrava Days, Axes Kraków, Café Budapest, St. Gellert Festival, Bartók Szeminárium, Korunk Zenéje, Budapesti Tavaszi Fesztivál, Minifesztivál, etc. 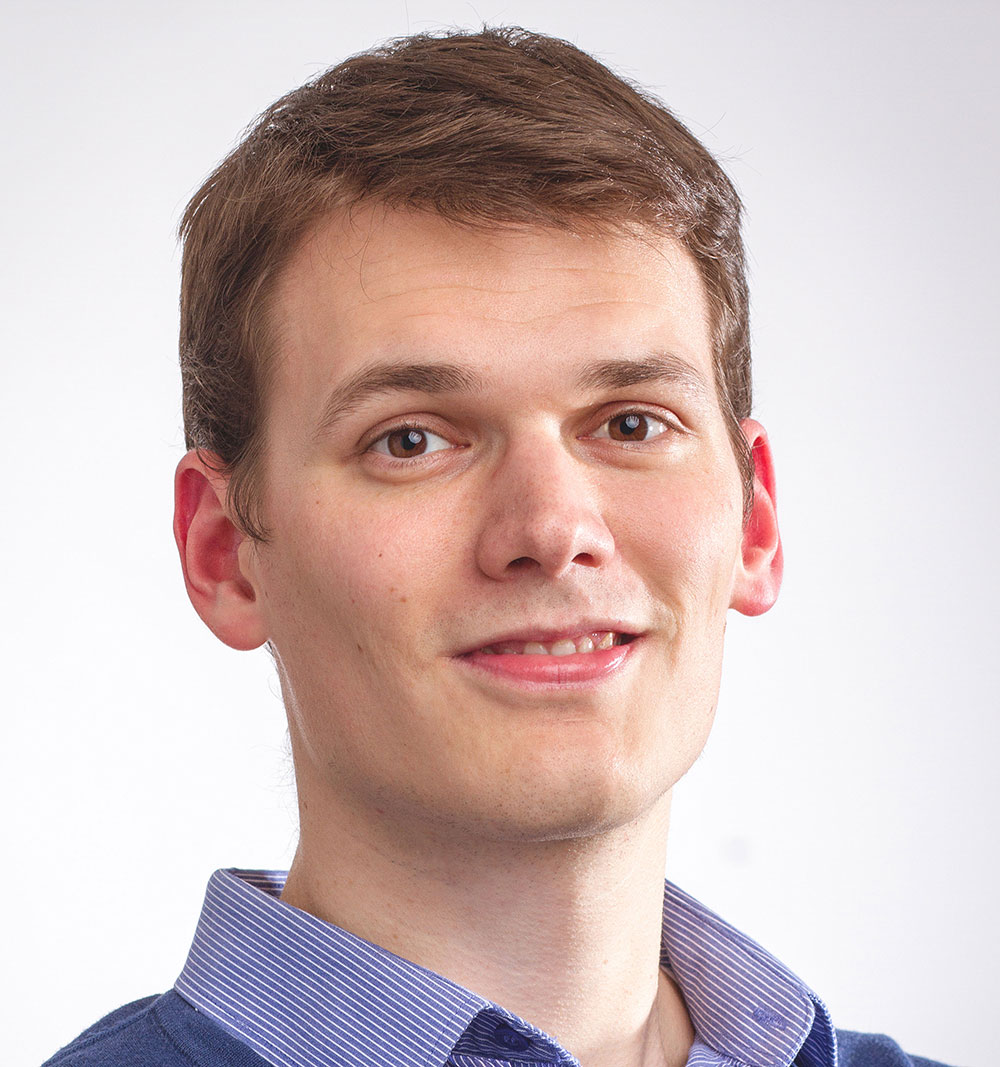