Lillie Harris (UK, 1994) graduated in 2016 with a First Class degree from the Royal College of Music, studying with Haris Kittos and winning the Elgar Memorial Prize for her final portfolio.
Dormientes Bestia for paetzold and tape was in the winning programme in the RCM Contemporary Competition 2016, and she has been selected by the National Centre of Early Music’s Composer Competition Final in York in 2013 and 2014, and the International Antonin Dvorak Composition Competition 2016. She was in the Royal National Scottish Orchestra’s Composers Hub this year, from which her orchestral work remiscipate was chosen to be performed in the RSNO’s Season Finale concerts. In July 2016 she attended a masterclass week with Tristan Murail and Ensemble Recherche. Her commission for the Gaudier Ensemble, to write a work commemorating the centenary of the death of sculptor Henri Gaudier-Brzeska, was performed at the 25th Anniversary Cerne Abbas Festival in July 2015.

Lillie Harris was selected for the Tenso Young Composers Workshop 2016-2017. 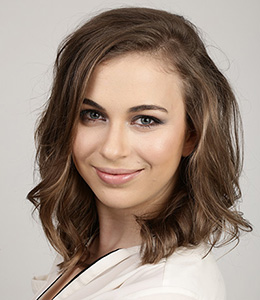