(3 February 1887 – 3 November 1914) was an Austrian poet, considered one of the most important Austrian Expressionists. Trakl was born and lived the first 21 years of his life in Salzburg. His father came from Hungary, while his mother was of Czech descent.

At age 13, Trakl began to write poetry. As a high school student, he began visiting brothels, where he enjoyed giving rambling monologues to the aging prostitutes. At age 15, he began drinking alcohol, and using opium, chloroform, and other drugs. By the time he was forced to quit school in 1905, he was a drug addict. Many critics think that Trakl suffered from undiagnosed schizophrenia.

After quitting high school, Trakl worked for a pharmacist for three years and decided to adopt pharmacy as a career. In 1908, Trakl moved to Vienna to study pharmacy, and became acquainted with local artists who helped him publish some of his poems. In 1910, Trakl enlisted in the army for a year-long stint. His return to civilian life in Salzburg was unsuccessful and he re-enlisted, serving as a pharmacist at a hospital in Innsbruck. Ludwig von Ficker, the editor of the journal Der Brenner became his patron: he regularly printed Trakl’s work and endeavored to find him a publisher to produce a collection of poems. Ficker also brought Trakl to the attention of Ludwig Wittgenstein, who anonymously provided him with a sizable stipend so that he could concentrate on his writing.

At the beginning of World War I, Trakl was sent as a medical official to attend soldiers in Galicia (now in Ukraine and Poland). Trakl suffered frequent bouts of depression. During one such incident in Gródek near Lwiw in present Ukraine, Trakl had to steward the recovery of some ninety soldiers wounded in the fierce campaign against the Russians. He tried to shoot himself from the strain, but his comrades prevented him. Hospitalized at a military hospital in Kraków and observed closely, Trakl lapsed into worse depression and wrote to Ficker for advice. Ficker convinced him to communicate with Wittgenstein. Upon receiving Trakl’s note, Wittgenstein went to the hospital, but found that Trakl had died of a cocaine overdose. Trakl was buried at Kraków’s Rakowicki Cemetery. In 1925, as a result of of Ficker’s efforts, his remains were transferred to Mühlau near Innsbruck. 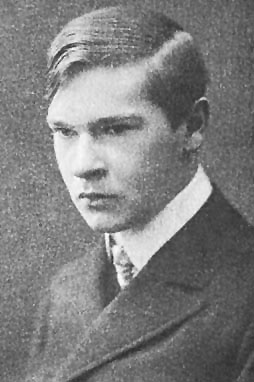 His poem Sebastian im Traum was used by composer Hans-Werner Henze as the basis for his 2004 orchestral work of the same name. 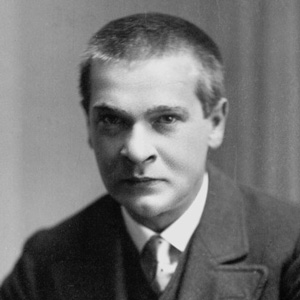