Gavrilo Princip (Serbian Cyrillic: Гаврило Принцип, 25 July [O.S. 13 July] 1894 – 28 April 1918) was a member of Young Bosnia, a Yugoslavist organization seeking an end to Austro-Hungarian rule in Bosnia and Herzegovina. He assassinated Archduke Franz Ferdinand of Austria and his wife, Sophie, in Sarajevo on 28 June 1914, setting off a chain of events that would lead to outbreak of the First World War. Princip and his accomplices were arrested and implicated the Serbian nationalist secret society known as the Black Hand, leading Austria-Hungary to issue a démarche to Serbia known as the July Ultimatum. This was used as pretext for Austria-Hungary’s invasion of Serbia, which then led to World War I. Princip was a Yugoslav nationalist associated with the movement Mlada Bosna (Young Bosnia) which predominantly consisted of Serbs, but also Bosniaks and Croats. During his trial he stated: “I am a Yugoslav nationalist, aiming for the unification of all Yugoslavs, and I do not care what form of state, but it must be freed from Austria.” Princip died on April 28, 1918, from tuberculosis caused by poor prison conditions that had cost him a limb earlier. 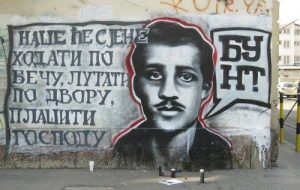 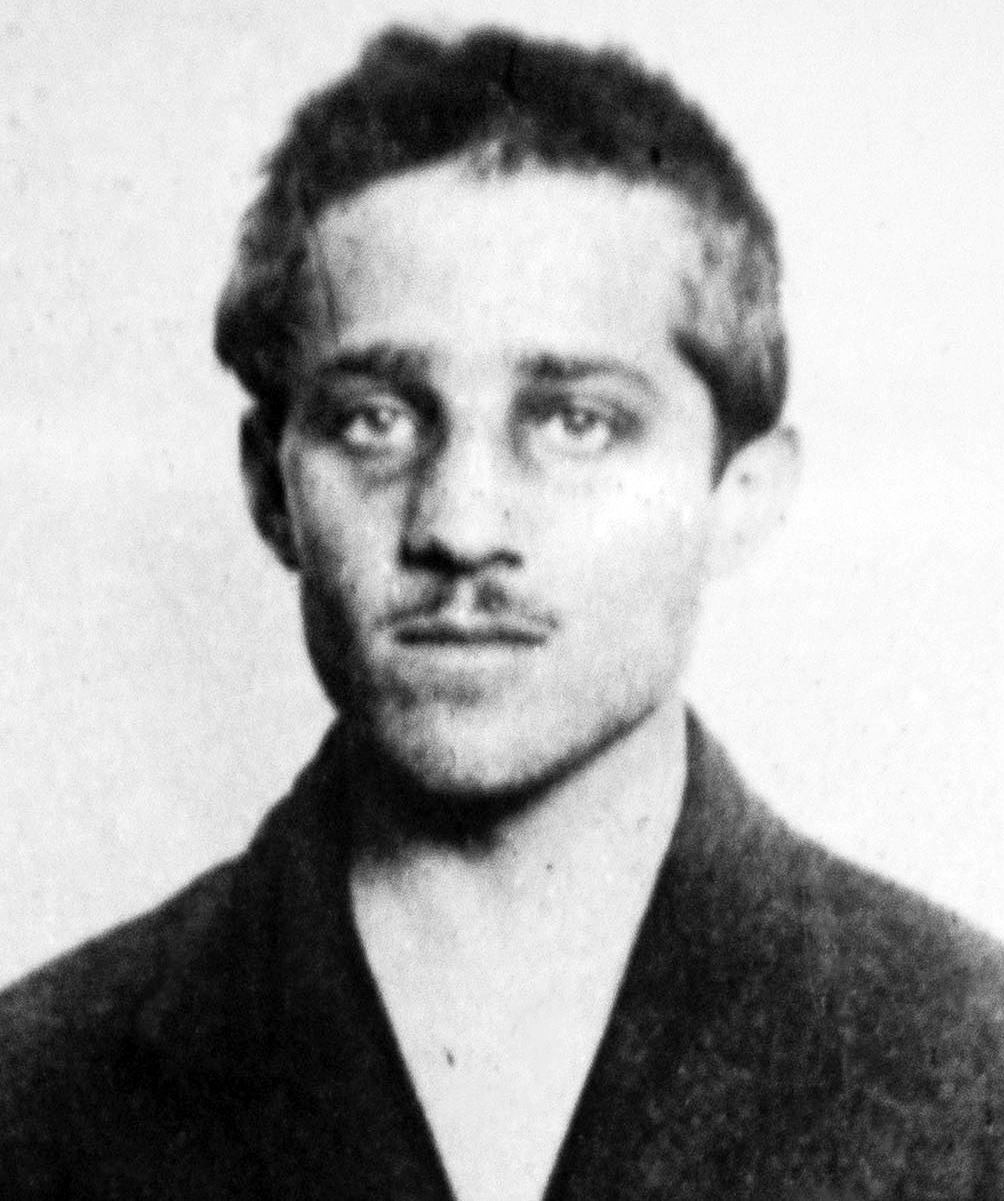 Franz Joseph I
Scroll to top