Francesco Ciurlo (IT, 1987) graduated in psychology in 2012, with a thesis about the role of musical expectancy in auditory perception, and then started his study composition with Giorgio Colombo Taccani and Gabriele Manca at the Milan conservatory, graduating in March 2017. He participated in 2016 Darmstadt summer course where he had the chance to meet and discuss his music with Georges Aperghis, Beat Furrer and Klaus Lang. In October 2016, la Biennale di Venezia staged his first opera “Troposfera”. In 2017, he is among the 33 composers to whom Divertimento Ensemble commissioned a variation from Beethoven’s Diabelli variations for the ensemble’s 40th birthday. 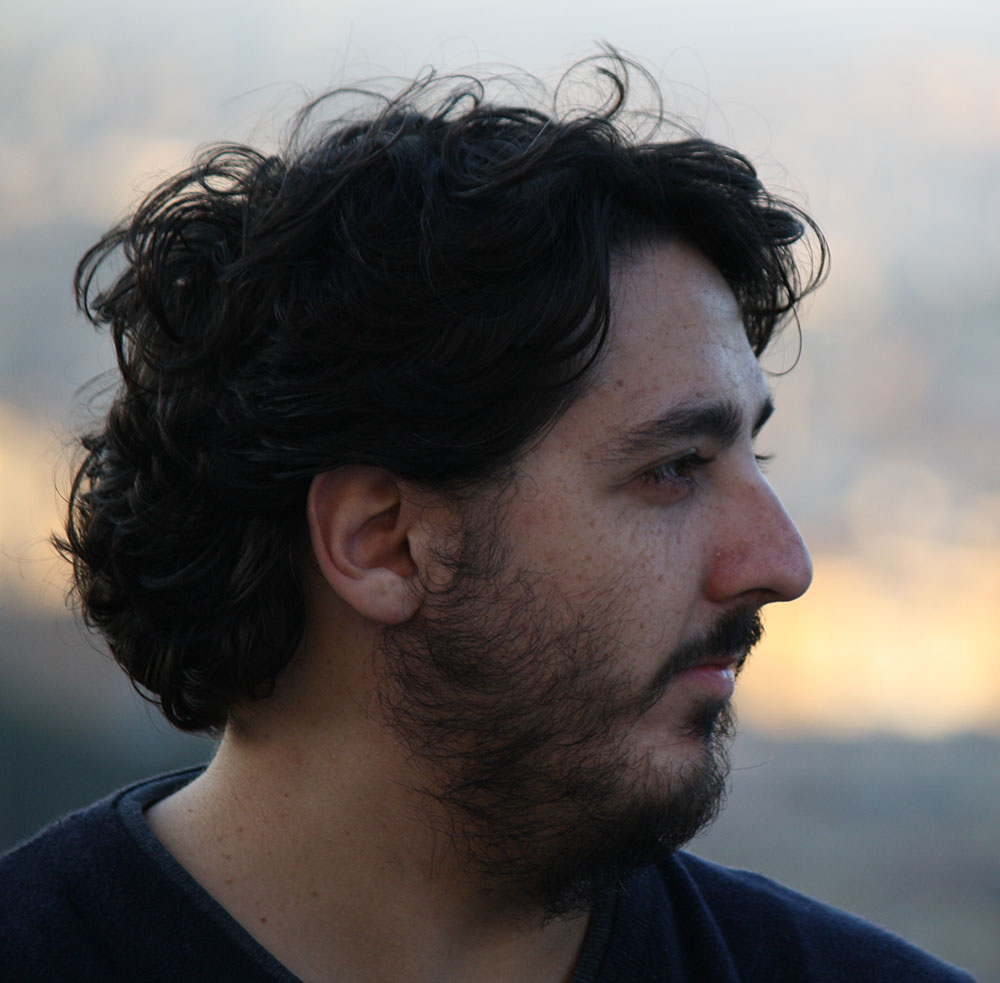