Upcoming premieres with Ruthless Jabiru (UK) as part of a Sound and Music Portfolio residency, Avanti! Chamber Orchestra (FI), and saxophone virtuoso Guido de Flaviis (GR/IT) are only a small selection from the composer’s “booming career” (Festival van Vlaanderen). The resulting music is diverse, impossible to predict, obsessive in its impenetrability and originality. Inspired by such disparate elements as Korean folk song and watercolor painting, and the musical language of his native Baltic region, his music displays a sinuous integration of potential energy and color, framed in cold, naturalistic landscapes.

A former student of John Adams, Samuel Adler, Luis Bacalov, David Conte, Azio Corghi, and Christopher Rouse, Eugene Birman was awarded a D.Phil from the University of Oxford, Christ Church, under the generous support of the Stone-Mallabar Foundation and the American Friends of Christ Church. He graduated with an M.M. degree from the Juilliard School, where he was awarded the A. Ellstein Memorial Scholarship, the Rodgers and Hammerstein Scholarship, and the Gretchaninoff Prize. He holds a B.A. in Economics from Columbia University, as well as a Diploma di Merito from the Accademia Musicale Chigiana in Siena, Italy. He is a laureate of numerous international and national (US) awards, including the Young Composer’s Award from the European network for professional chamber choirs – TENSO, the 1st prize of the Concorso Internazionale di Composizione “Lavagnino 2007”, and others from Banco Santander, NFAA, ASCAP, Collage New Music, the University of Louisville, University of Oxford, Accademia Musicale Chigiana, the Juilliard School, and the San Francisco Conservatory of Music, among others. He is also an alumnus of the Fulbright grant program, having received a 2010-11 full grant for studies in Estonia with Toivo Tulev. 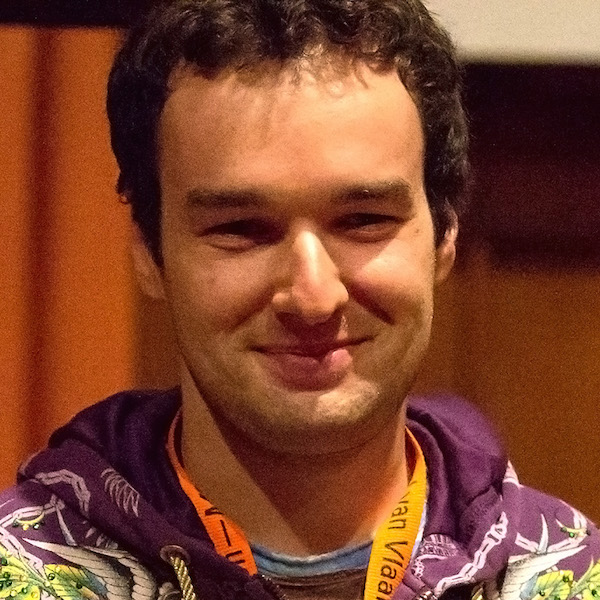