Bernard Freeman Trotter(1890 – 1917), a graduate of McMaster University who was just beginning advanced studies at the University of Toronto when he served and died in the Great war.

One of sixty thousand Canadians who did not return from the First World War, Bernard Trotter’s poignant poems were published after his death. His letters home reveal the idealism and spirit of dedication which led him to volunteer and they also show his family in Canada, deeply engaged, albeit from a distance, in the far away conflict.

Source: Peace and War in the 20th Century
http://pw20c.mcmaster.ca/case-study/mcmaster-university-s-own-soldier-poet-bernard-trotter 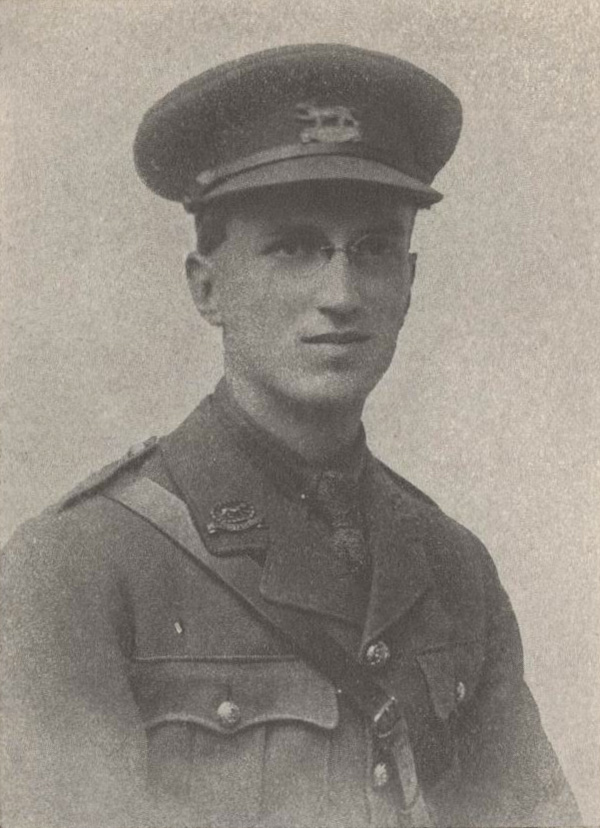