Alojz Gradnik (August 3, 1882 – July 14, 1967) was a Slovenian poet and translator.
Gradnik was born in the village of Medana in the Gorizia Hills region, in what was then the Austro-Hungarian Empire and is today in the Municipality of Brda of Slovenia. His father was a Slovene from Trieste who came from a poor working-class background, but created considerable wealth by winemaking. His mother was an ethnic Friulian from the County of Gorizia and Gradisca. His younger brother Jožef later served as mayor of the village.

Gradnik was a prolific author. During his lifetime, between 1916 and 1944, he published nine collections of poems and left a large number of unpublished works. Together with Izidor Cankar and Ivan Pregelj, Gradnik belonged to the second generation of modernist authors in Slovenian literature (the first was composed by Ivan Cankar, Oton Župančič, Dragotin Kette, and others). Gradnik was most influenced by the work of the poet Josip Murn Aleksandrov, and was probably among the first to acknowledge Murn’s poetic genius. Like Murn, Gradnik incorporated impressionist visions of the countryside and peasant life into his poetry. Gradnik’s style and vocabulary were simple, but his motifs and contents complex.

Today, Gradnik is considered the most important Slovenian poet in the interwar period, next to Oton Župančič, and one of the most important Slovene poets of the 20th century. In his lifetime, however, he was mostly disregarded by critics. With his traditional style and conservative worldview, he remained outside the contemporary literary mainstream. However, he influenced the work of some highly talented non-conventional authors such as Lili Novy and France Balantič. 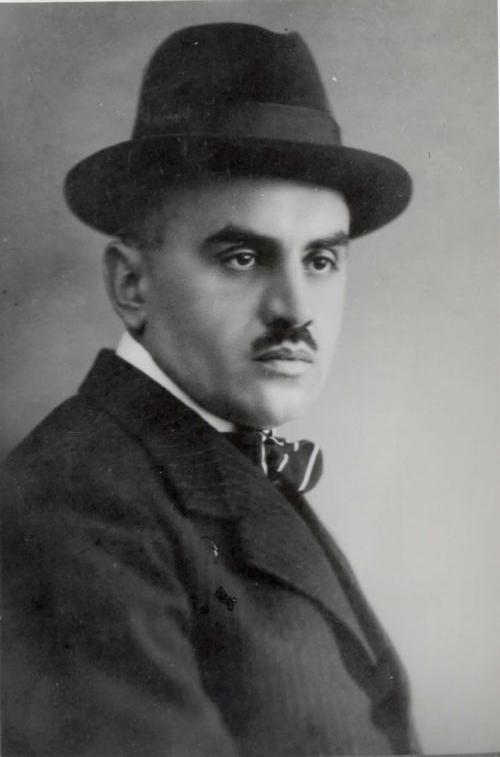