Alexander Blok was born in Saint Petersburg, into a sophisticated and intellectual family. Some of his relatives were literary men, his father being a law professor in Warsaw, and his maternal grandfather the rector of Saint Petersburg State University. After his parents’ separation, Blok lived with aristocratic relatives at the manor Shakhmatovo near Moscow, where he discovered the philosophy of Vladimir Solovyov, and the verse of then-obscure 19th-century poets, Fyodor Tyutchev and Afanasy Fet. These influences would affect his early publications, later collected in the book Ante Lucem.

During the last period of his life, Alexander Blok emphasised political themes, pondering the messianic destiny of his country (Vozmezdie, 1910–21; Rodina, 1907–16; Skify, 1918). Influenced by Solovyov’s doctrines, he had vague apocalyptic apprehensions and often vacillated between hope and despair. “I feel that a great event was coming, but what it was exactly was not revealed to me”, he wrote in his diary during the summer of 1917. Quite unexpectedly for most of his admirers, he accepted the October Revolution as the final resolution of these apocalyptic yearnings.

By 1921 Blok had become disillusioned with the Russian Revolution. He did not write any poetry for three years. Blok complained to Maksim Gorky that his “faith in the wisdom of humanity” had ended. He explained to his friend Korney Chukovsky why he could not write poetry any more: “All sounds have stopped. Can’t you hear that there are no longer any sounds?” Within a few days Blok became sick. His doctors requested that he be sent for medical treatment abroad, but he was not allowed to leave the country. Gorky pleaded for a visa. On 29 May 1921, he wrote to Anatoly Lunacharsky: “Blok is Russia’s finest poet. If you forbid him to go abroad, and he dies, you and your comrades will be guilty of his death”. The resolution on departure for Block was signed by members of the Political Bureau of the Central Committee 23 July 1921. But Gorky asked permission also for Blok’s wife for his support on 29 July 1921, since Blok’s health status had deteriorated sharply. The permission to leaving Russia for L.D.Blok was signed by Molotov on 1 August 1921, but Gorky was known about it only on 6 August. Permission was delivered on 10 August, after Blok had already died.

Several months earlier, Blok had delivered a celebrated lecture on Alexander Pushkin, the memory of whom he believed to be capable of uniting White and Soviet Russian factions. 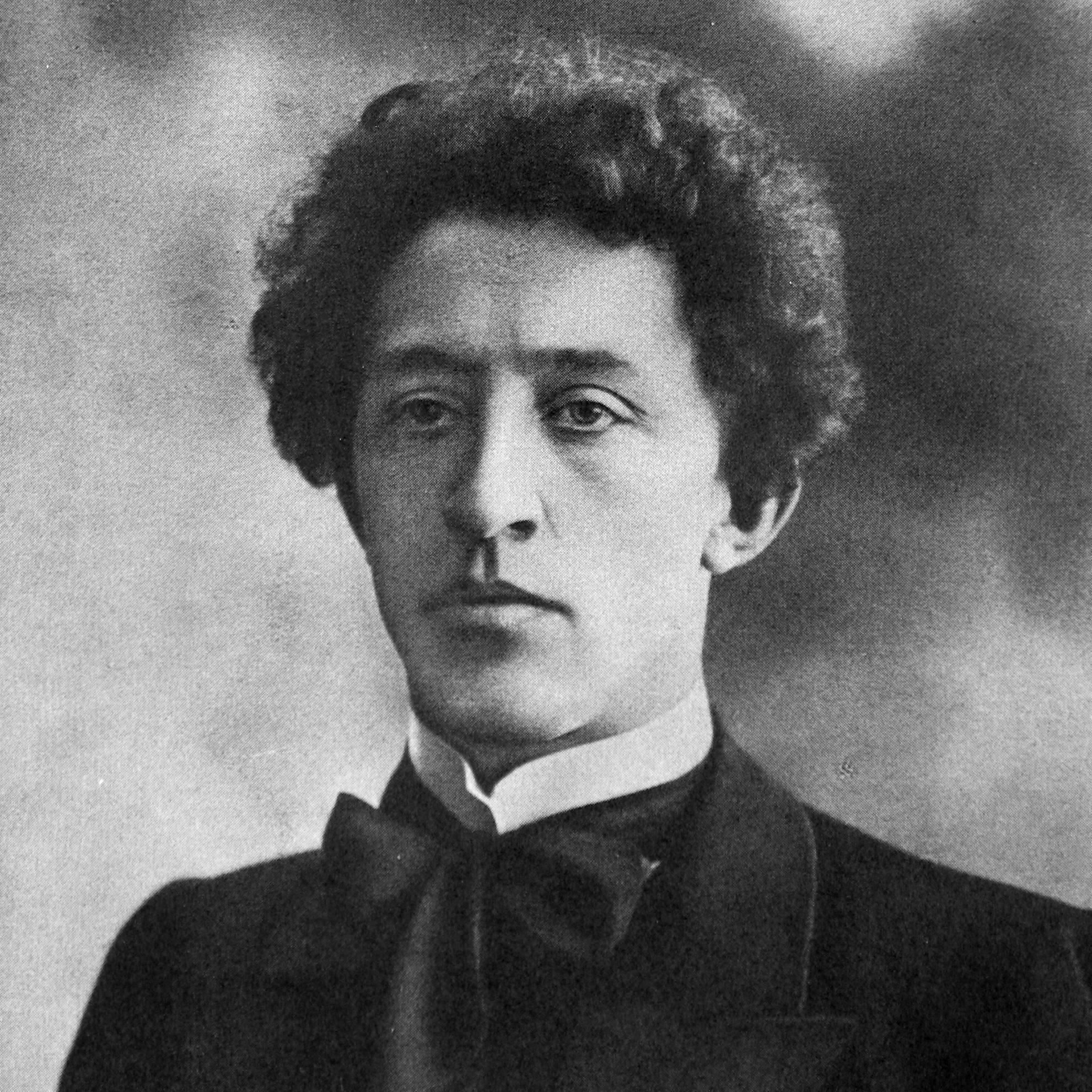